The fifth annual Invest MORE conference focused on the topic THE DIGITAL FUTURE IN THE MORAVIAN-SILESIAN REGION.

The discussion focused mainly on digitalization, automation, Industry 4.0 and the Internet of Things (IoT). Participants debated which areas and activities would be affected by digitalization and how new digital professions would emerge – as well as trying out a simulation of what could happen if the entire virtual world disappeared in a single second.

Guests at the conference included Dalibor Kačmář (from Microsoft Czech Republic/Slovak Republic), Vladimír Mařík (the founder of the Czech Institute of Informatics, Robotics and Cybernetics at the Czech Technical University), and many other leading figures in the field from companies including Deloitte, Siemens, IBM and ABB.

The conference also included the “Cyb

CONCLUSIONS AND END OF PROGRAM 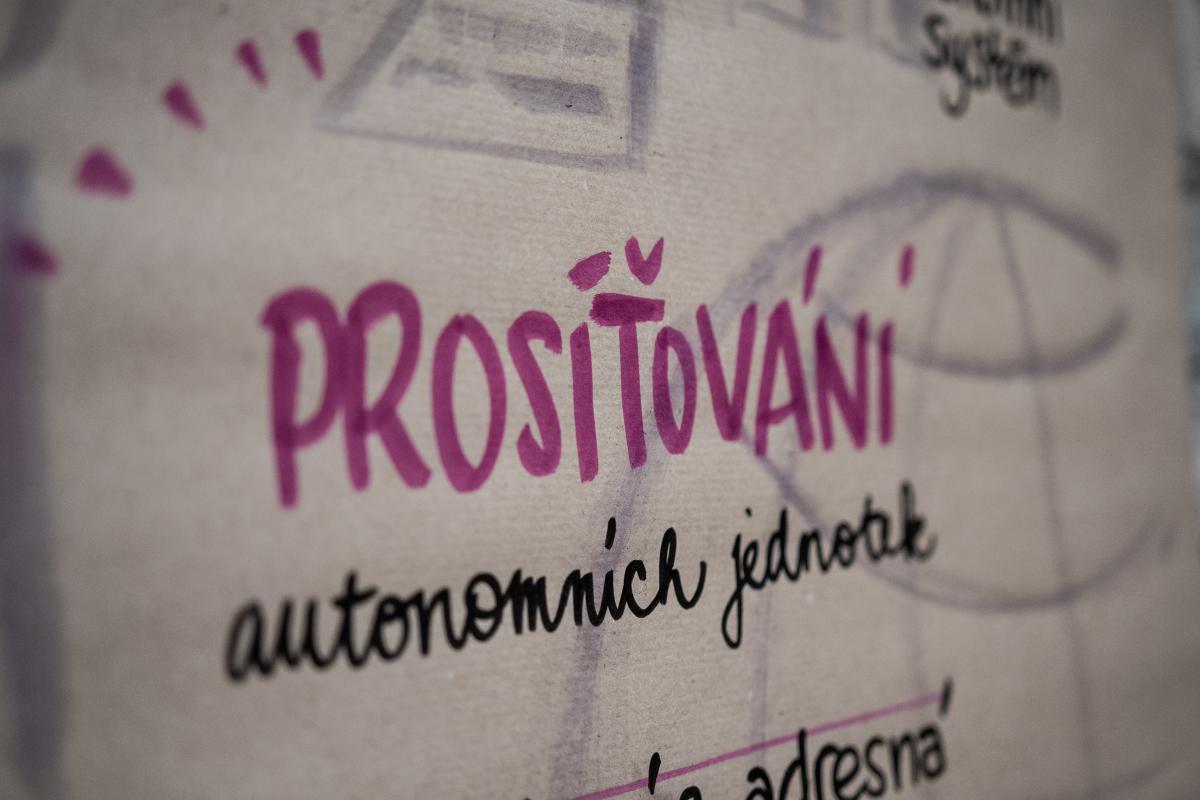 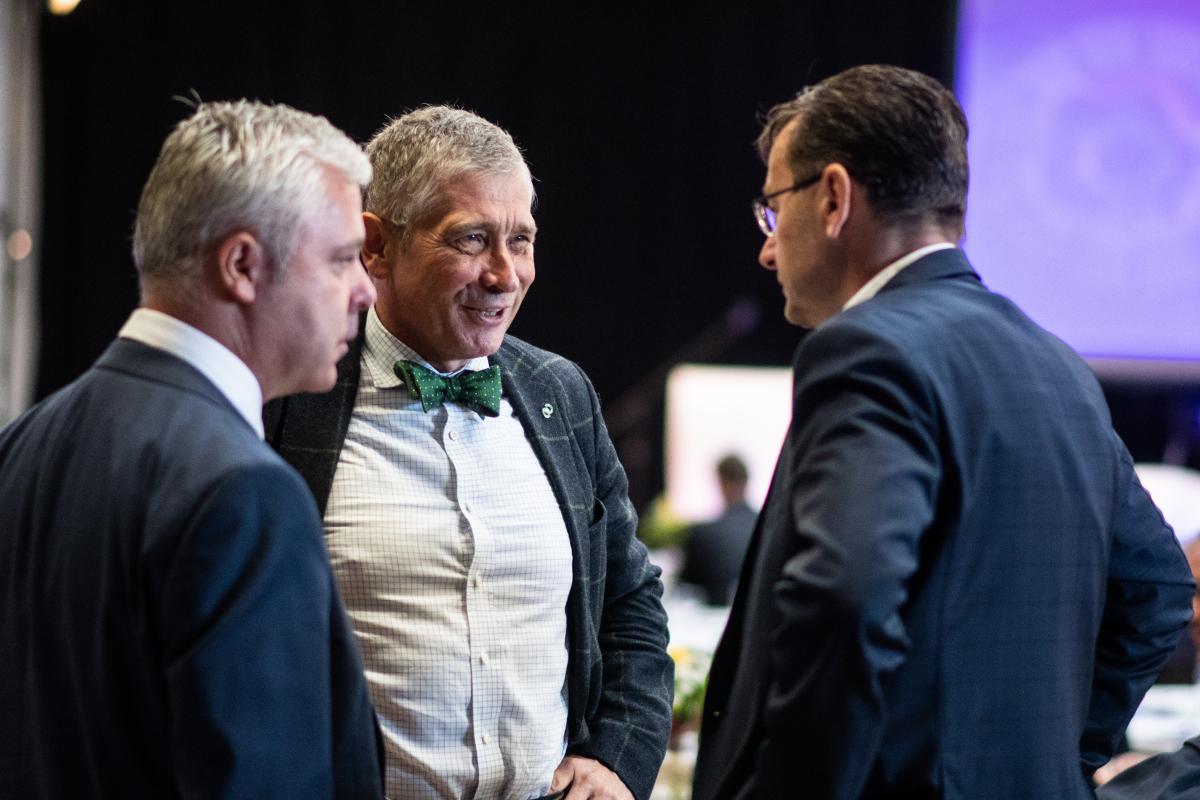 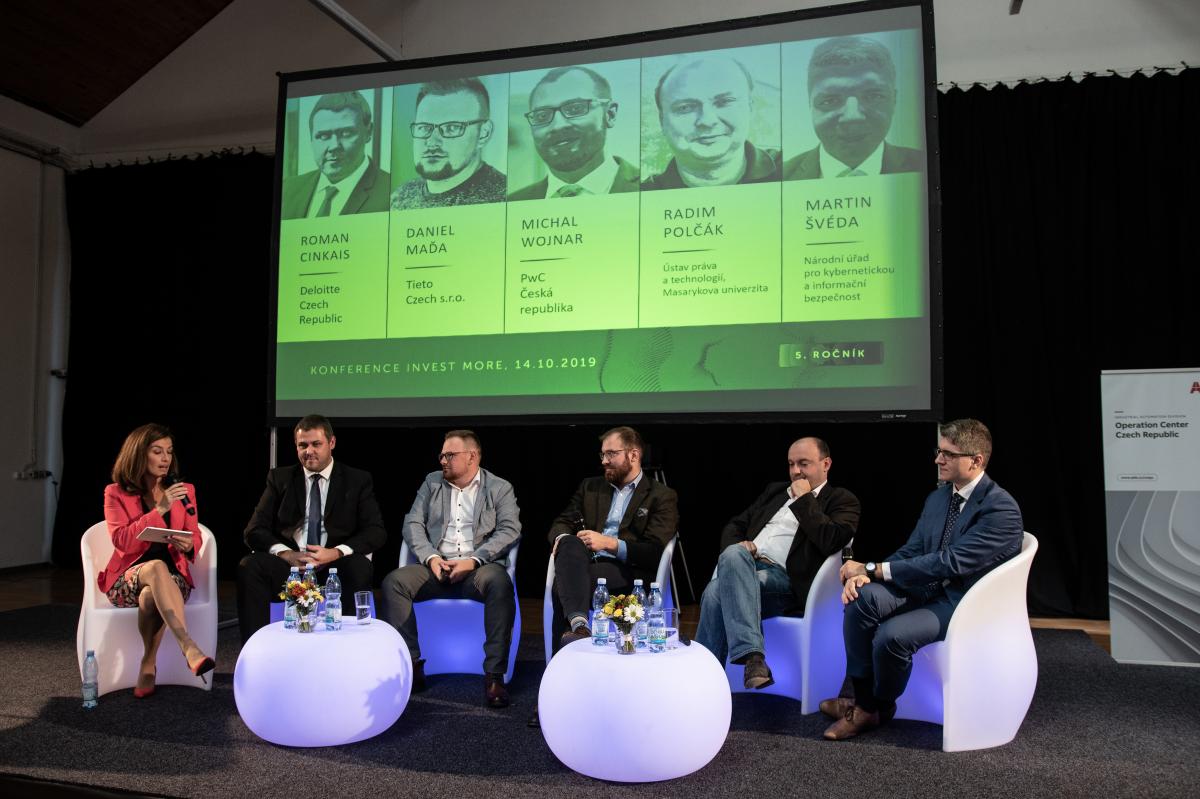 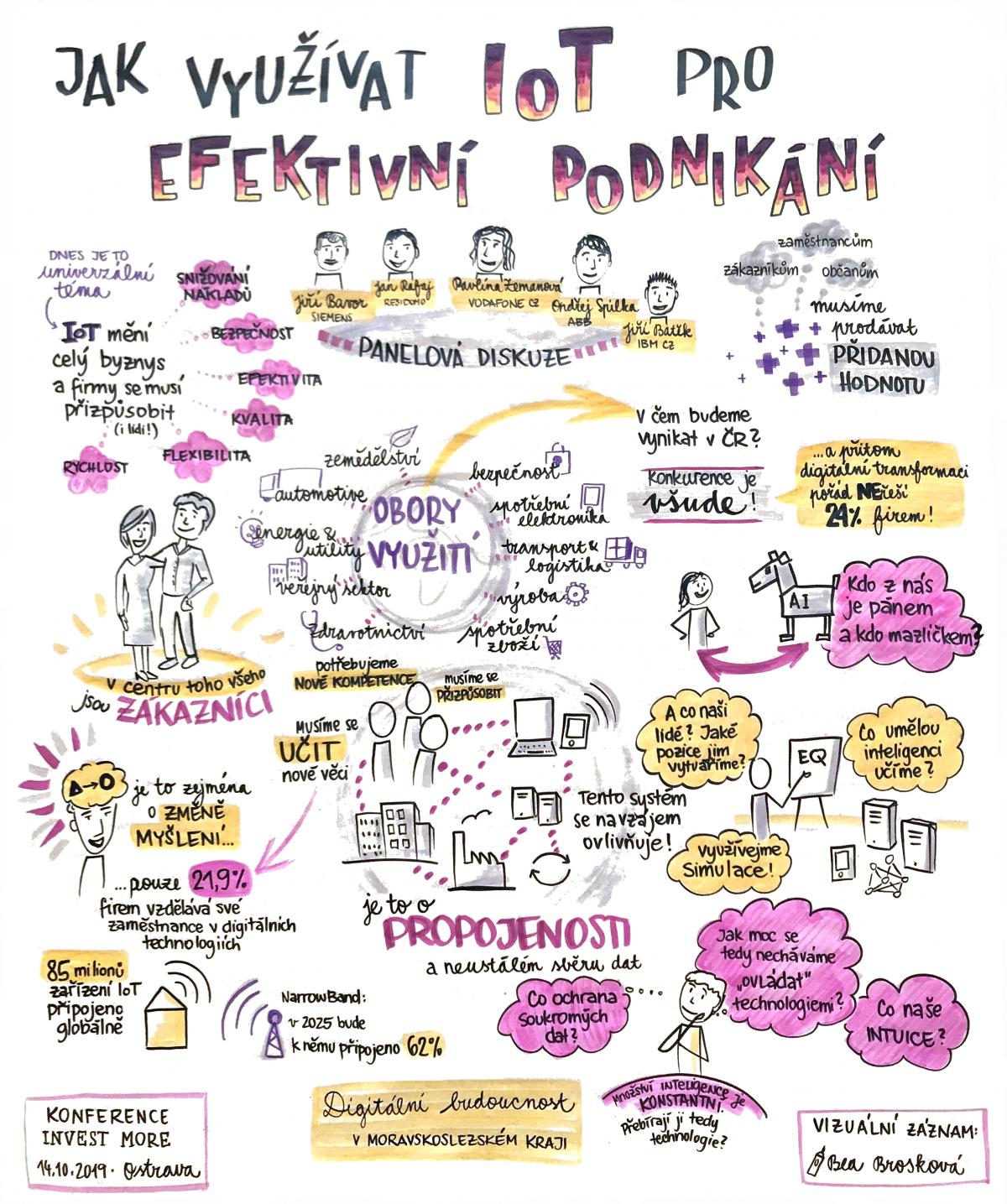 Where can you find us?

The company is listed in the Commercial Register at the Regional Court in Ostrava, section B, file 609.

Chairman of the Board